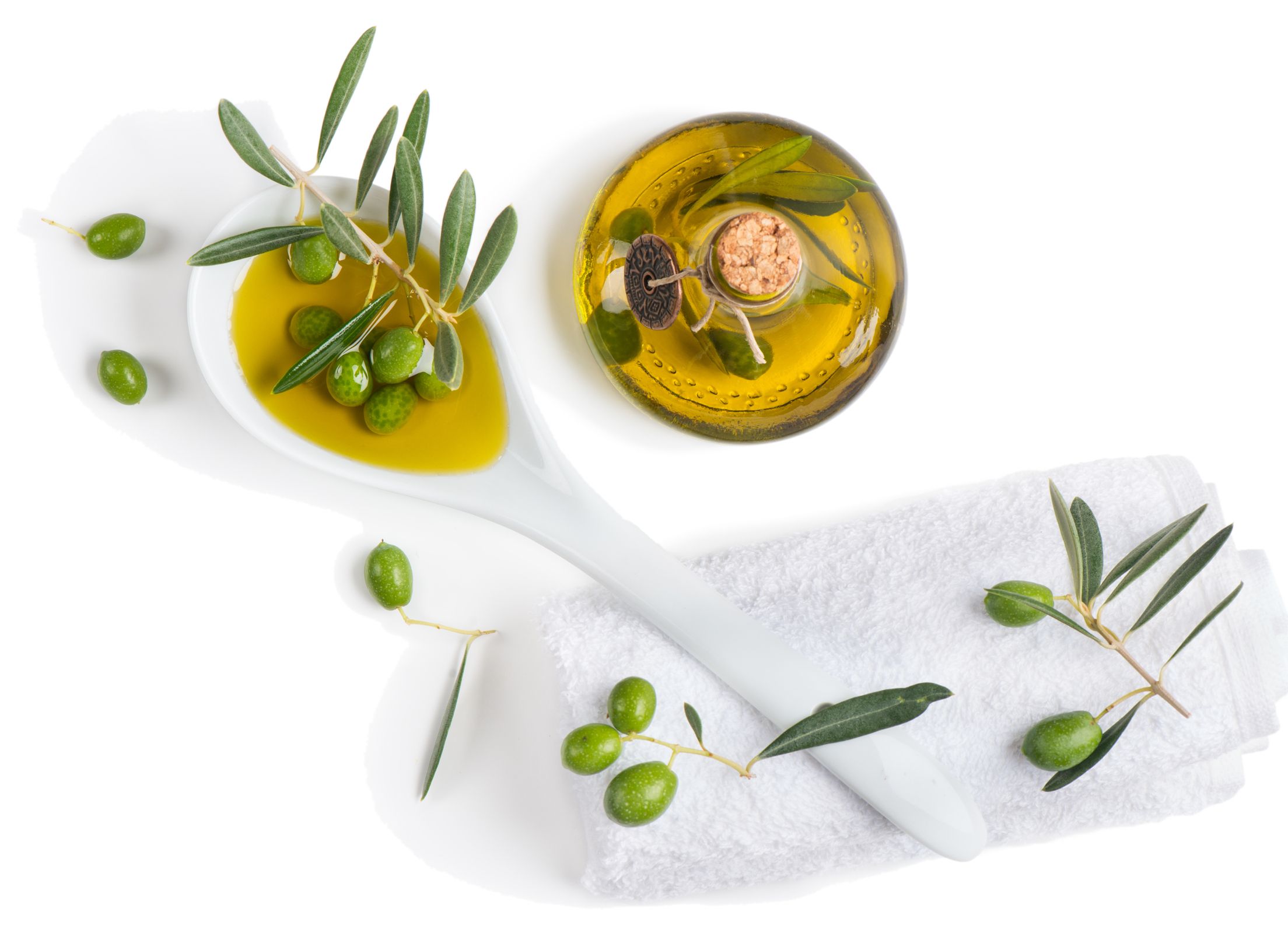 In case you haven’t heard about this, there is a study made by the nutritional scientist Paul Breslin (Rutgers
University), biologist David Foster (Hunter College), and chemist Onica LeGendre (Hunter College), stating
that there is an ingredient in extra virgin olive oil (EVOO) that can kill cancer cells.
The three researchers discovered that the ingredient called oleocanthal causes a rupture of a part of the
cancerous cell, which releases enzymes and causes cell death, without harming healthy cells. In this way,
cancer cells are killed by their own enzymes.
“Oleocanthal is a name for a chemical in EVOO, that means ‘Stinging Oil Aldehyde’,” Paul Breslin explains.
“It is made by the olive when it is crushed to make the pulp from which the oil is pressed.”
“There are many compounds in EVOO that have a 6-carbon ring structure on them and collectively they
are known as phenolics,” Breslin adds. “These compounds are collectively good anti-oxidants preventing
oxygen pore-radicals from forming and they also tend to be anti-inflammatory. Oleocanthal has been
shown to interfere with processes associated with many types of inflammation, Alzheimer’s disease, and
cancer formation and growth.”
The researchers discovered that oleocanthal caused cancer cells to break down and die very quickly;
within 30 minutes, instead of the 16 to 24 hours it takes for programmed cell death, known as apoptosis.
Though the scientists already suspected that oleocanthal can kill cancer cells, this is the first time a study
examined how this occurs.
“There are many studies that show that oleocanthal can interfere with cancer processes and growth
pathways. It has also been shown in live animals, that oleocanthal can shrink tumors in mice. What is not
known, is whether these are all separate effects of oleocanthal on cancer, or whether there is perhaps an
upstream event that triggers them. We have what may be an upstream event that is a novel phenomenon
to be described in that we are opening up the lysosome with oleocanthal inside the cell and releasing toxic
enzymes that kill the cell. This phenomenon is called Lysosomal Membrane Permeabilization or LMP,” he
explains.
The study confirms the anti-oxidant and anti-inflammatory qualities of EVOO and the benefits of diets rich
in olive oil -like the Mediterranean- to good health. At Gourmet Grocery Cy we have a variety of healthy
EVOOs you may find at selected selling points across Cyprus, at our store in Latsia, and on our e-shop. 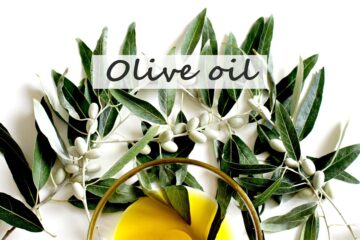 The Most Common Questions about Olive Oil

Why Certain EVOOs Are Especially Good For You 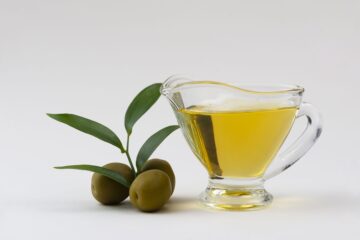