Food of the divine, Honey 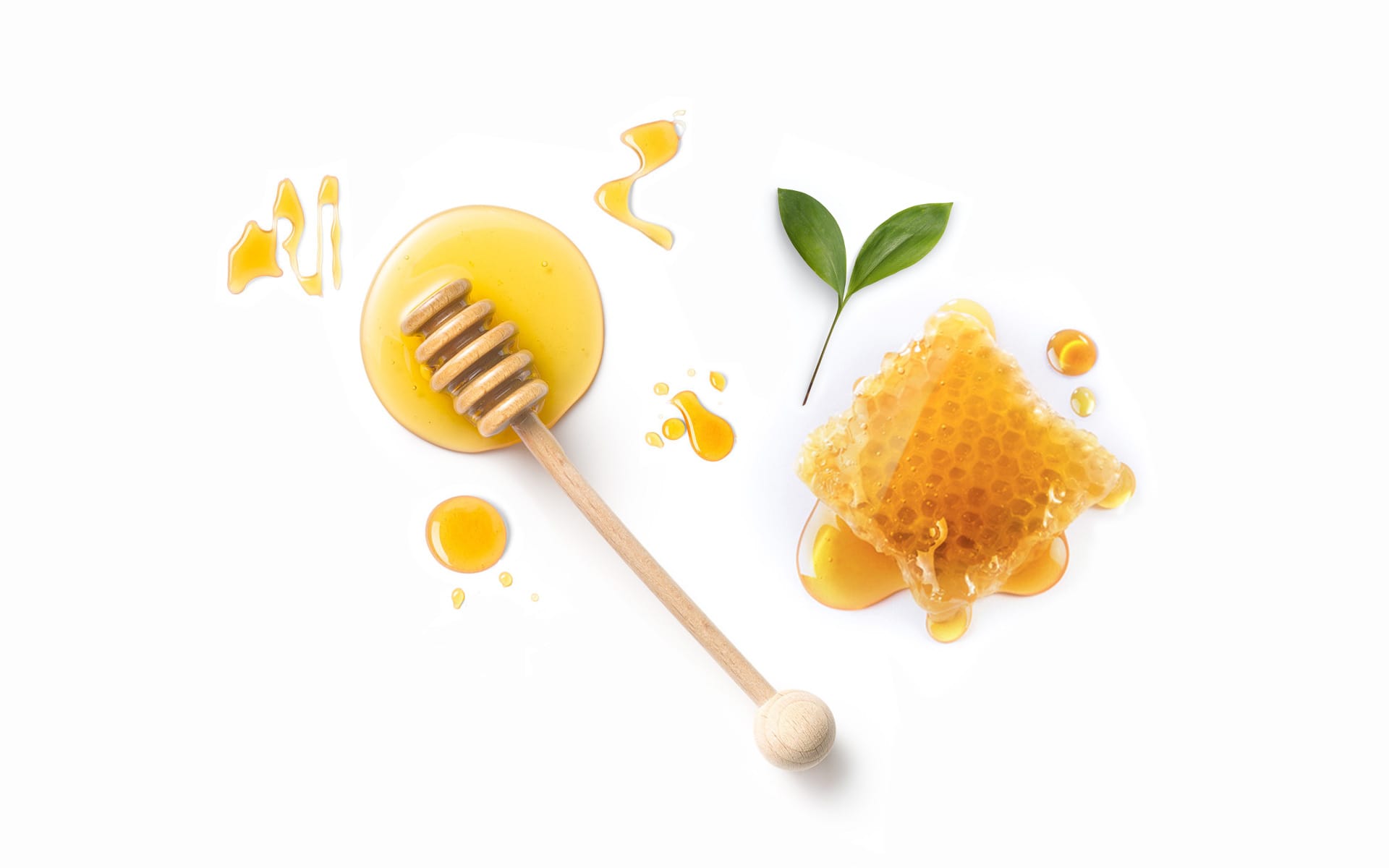 One of the most underrated superfoods, honey has been part of humanity’s culinary habits for literally thousands of years. The ancient Egyptians excelled at organized beekeeping and our first record of it dates back to 3.500 BC. They enjoyed its taste but also used it as salve for wounds, treatment for fevers and stomach ailments as well as for religious practises like the preservation of the bodies of the dead and god offerings.

Contemporary research has proven them right. Studies indicate that honey has the power to kill bacteria, speed wound healing and treat gastric complaints. What is more, it is effective in the treatment of ulcers, bed sores, burns, skin sores and inflammation. It has been known to even heal wounds that do not respond to antibiotics, soothe a sore throat, help in digestive issues and treat skin conditions such as psoriasis and herpes.

A study of 139 children found that honey did a better job of easing nighttime coughs and improving sleep than both the popular cough suppressant dextromethorphan and the antihistamine diphenhydramine. Another study of 105 children showed that buckwheat honey also outperformed dextromethorphan in suppressing coughs at night. Moreover, research indicates that the use of wildflower honey reduces both nighttime coughs and sleeping troubles in children with respiratory infections.

Honey can also improve the performance of athletes more than glucose, sugar or even water. Research conducted at the University of Memphis actually proved the ancient Spartans right. They were sending their teenagers to live for a month in Mount Taygetus with honey as the only thing allowed to eat in order to strengthen them and prepare them for the famous Spartan soldier training that was to follow. And yes, this is the original “honey moon”!

The ancient Greeks considered beekeeping an art that is too good to be a human invention, therefore they credit it to the nymph Melissa who after raising a young Zeus with milk and honey shared the secret with the humans who were thus enabled to enjoy honey, the food of the gods. The ancient Greek word for honey (μέλι) is still used by the Greeks who, like that, continue to pay indirect homage to the generous nymph. Like the Egyptians, the Greeks enjoyed honey as food and drink but also took advantage of its therapeutic abilities. They devoted art to it and it is mentioned in the works of Herodotus, Homer, Euripides, and more. Hippocrates, the father of medicine, was using it to cure several diseases, Democritus, famous for the development of the atomic theory, praised honey’s ability to extend life and according to him this is why he lived till his late 90s.