Thyme honey is considered to have particularly high nutritional value and is found in very limited quantities ! 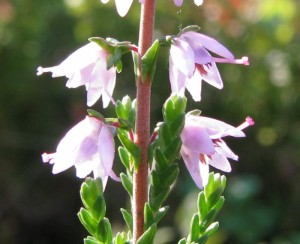 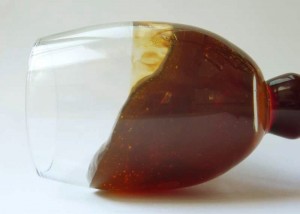